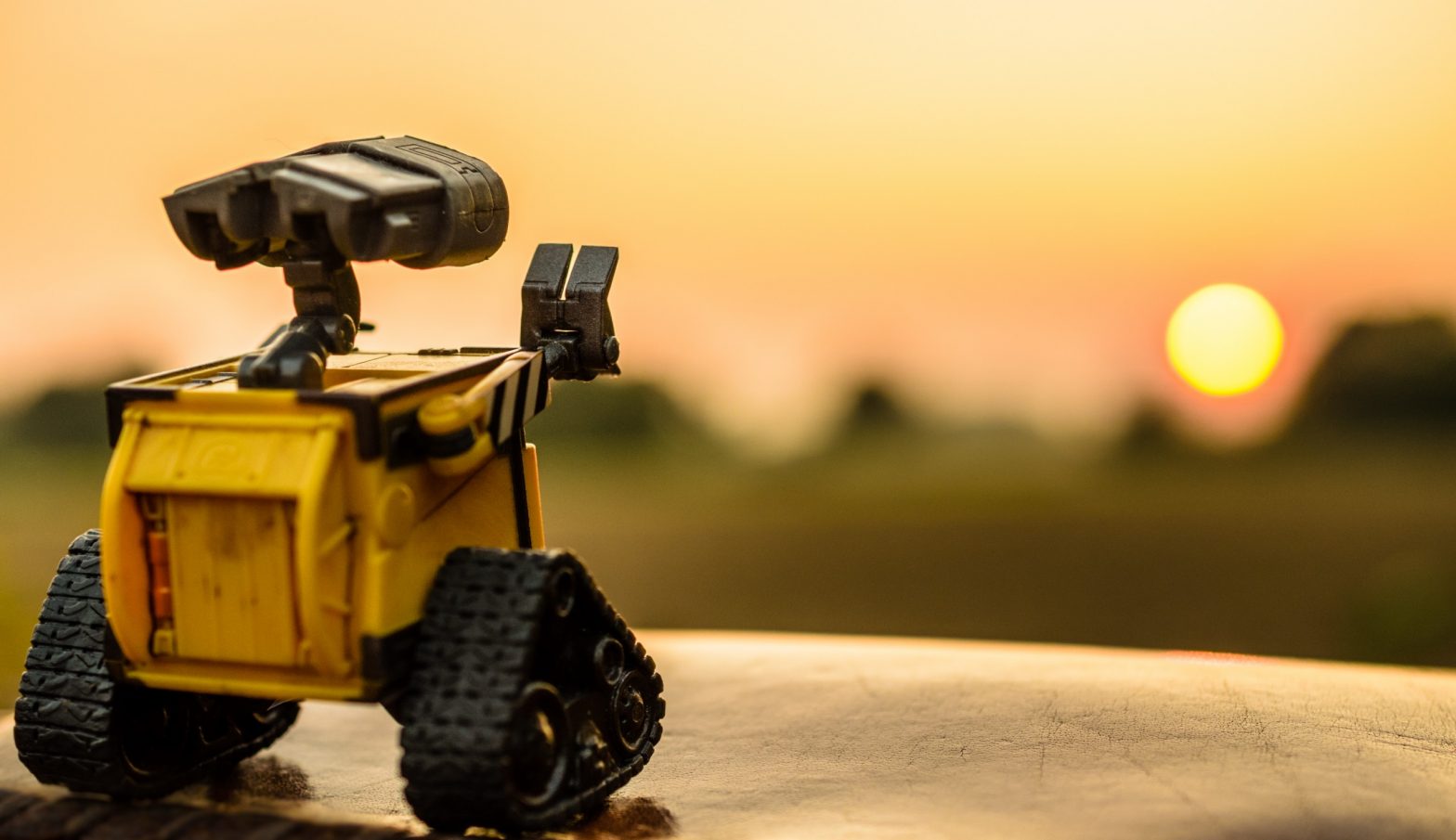 Reinforcement learning is a broad field with millions of use cases. All these cases are never similar to each other in the real world. So, Agent should be capable of getting the task done under worst-case scenarios.

Normally, it is assumed to use the greedy approach for solving basic RL problems like games. But as the environment gets complex, it gets harder to choose an algorithm. The greedy approach could not be used for some continuous real-world tasks like self-driving. Greedy model would not be able to differentiate between the value of the life of a person and the urgency of a driver.

So, RL algorithms are divided into two separate fields like model-based and model-free RL. They could also be known as off-policy and on-policy algorithms respectively.

Model-based algorithm updates Q-table of the next state S and greedy action A. Based on the highest reward, it chooses the next action. At last, it tries to maximize the rewards of all episodes this way.

It is also known as off-policy model as it’s primary job is to understand the environment and then create a state-action table. This table is used for getting the prediction of rewards in every state.

In off-policy methods, the policy used to generate behavior, called the behavior policy, maybe unrelated to the policy that is evaluated and improved called estimation policy. DQN is an example of a model-based algorithm.

Suppose you are learning to swim in swimming pool. You’ll learn it by failing and getting experience from your failures. Your swimming model will be trained based on the conditions of the swimming pool. Now, if you are told to swim in flowing water than it will be a challenging task for your model.

There are several methods that could be used to differentiate between a model-based and a model-free algorithm. Those methods are as follows:

In the real world, we don’t have a fixed environment in every situation. So, most of the use cases could be solved using a model-free algorithm. Self-driving cars, robots, big games like AlphaGo.

In conclusion, for fixed environment problems like factory robots, the model-based algorithm would be more suitable and for AI with real-world interactions, the model-free algorithm is best suited.

Vivek Padia
I work with Aubergine Solution as a Machine Learning engineer. We believe in having a problem-solving attitude. I have worked with several different technologies related to ML and integrating them with cloud-based services.

Want to build remarkable products together?